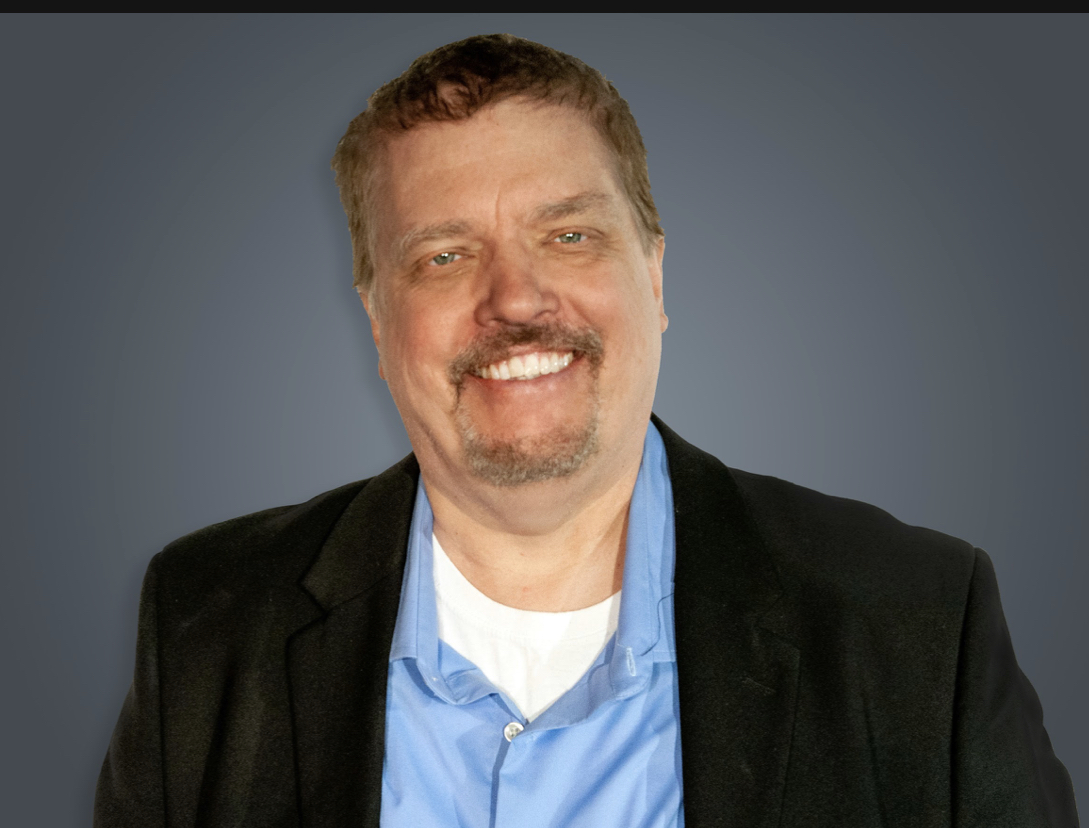 Dean Lewis has appeared on Last Comic and Ellen as the winner of the Wendy’s Clean Comedy Challenge. He also won a Emmy for writing and has sold material to Ron White and The Tonight Show with Jay Leno.

He has over 25 years experience in the corporate market and has been teaching stand up comedy workshops since 2000. Graduates of the workshop have appeared on Conan, Showtime, HBO, Comedy Central and Netflix.

In consultations Dean will not only punch up your material and help you edit it for maximum impact, but he will also teach you the insider secrets for becoming a better writer and performer.

Get Coaching with Dean