To kick-off the publication of her new books, The New Comedy Bible and The Comedy Bible Workbook, Judy is offering an interactive stand-up workshop in Los Angeles.

For the price of a book — have a glass of champagne, get a signed book, and partake in hands-on exercises to create comedy material using new exercises from Judy’s just published book.

(Stay tuned for an announcement of a workshop in your area.) 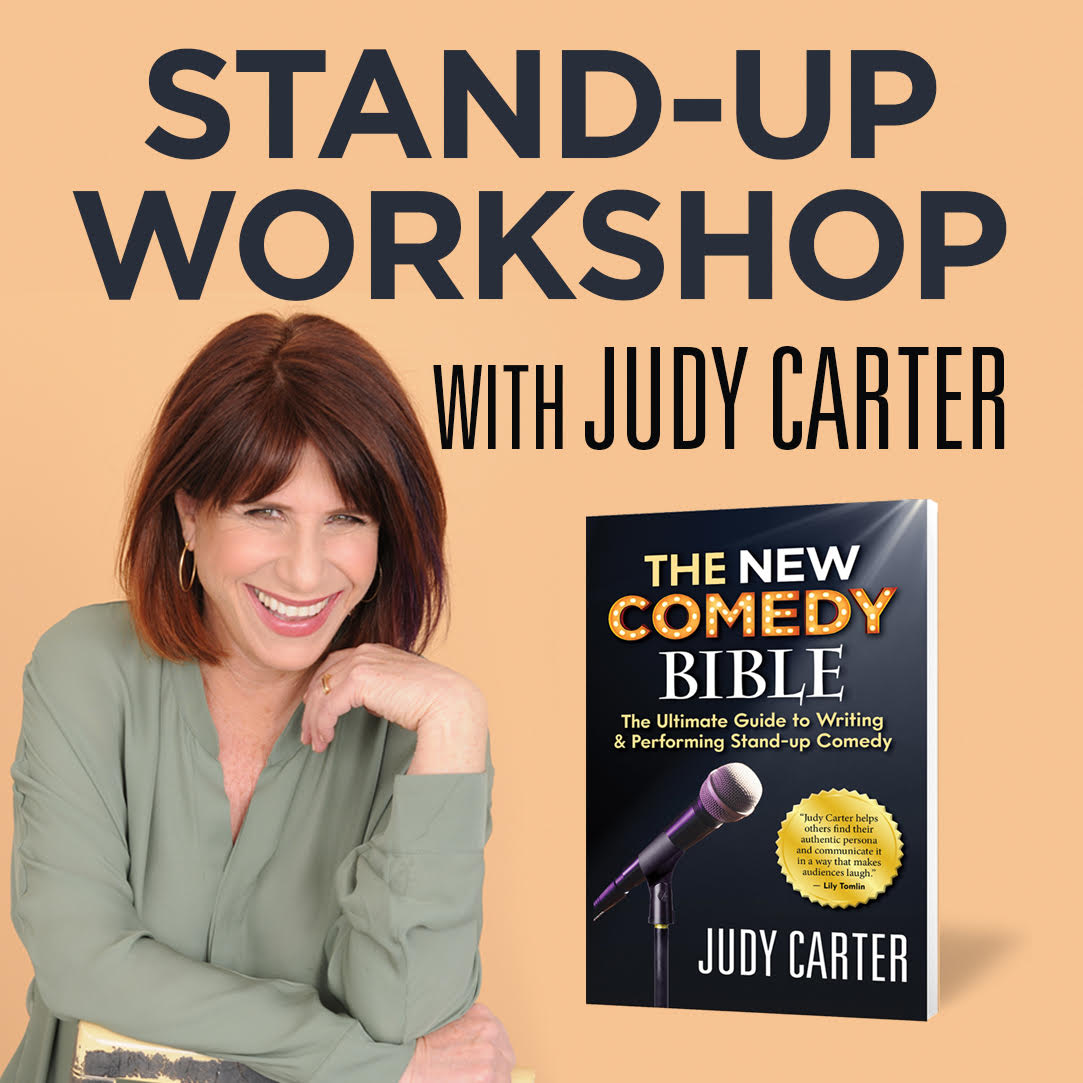 What am I going to learn?

In this workshop, you’ll learn how to:

– Get advice on getting paying gigs 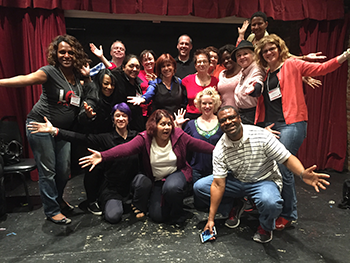 All attendees will receive a signed copy of her new book. 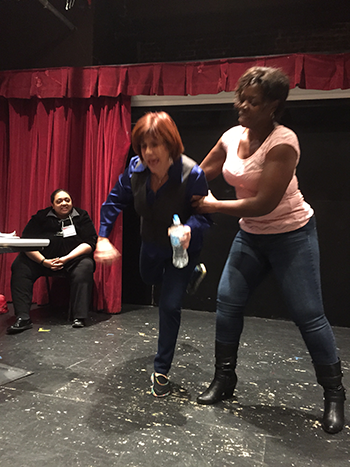 WHO IS JUDY CARTER? 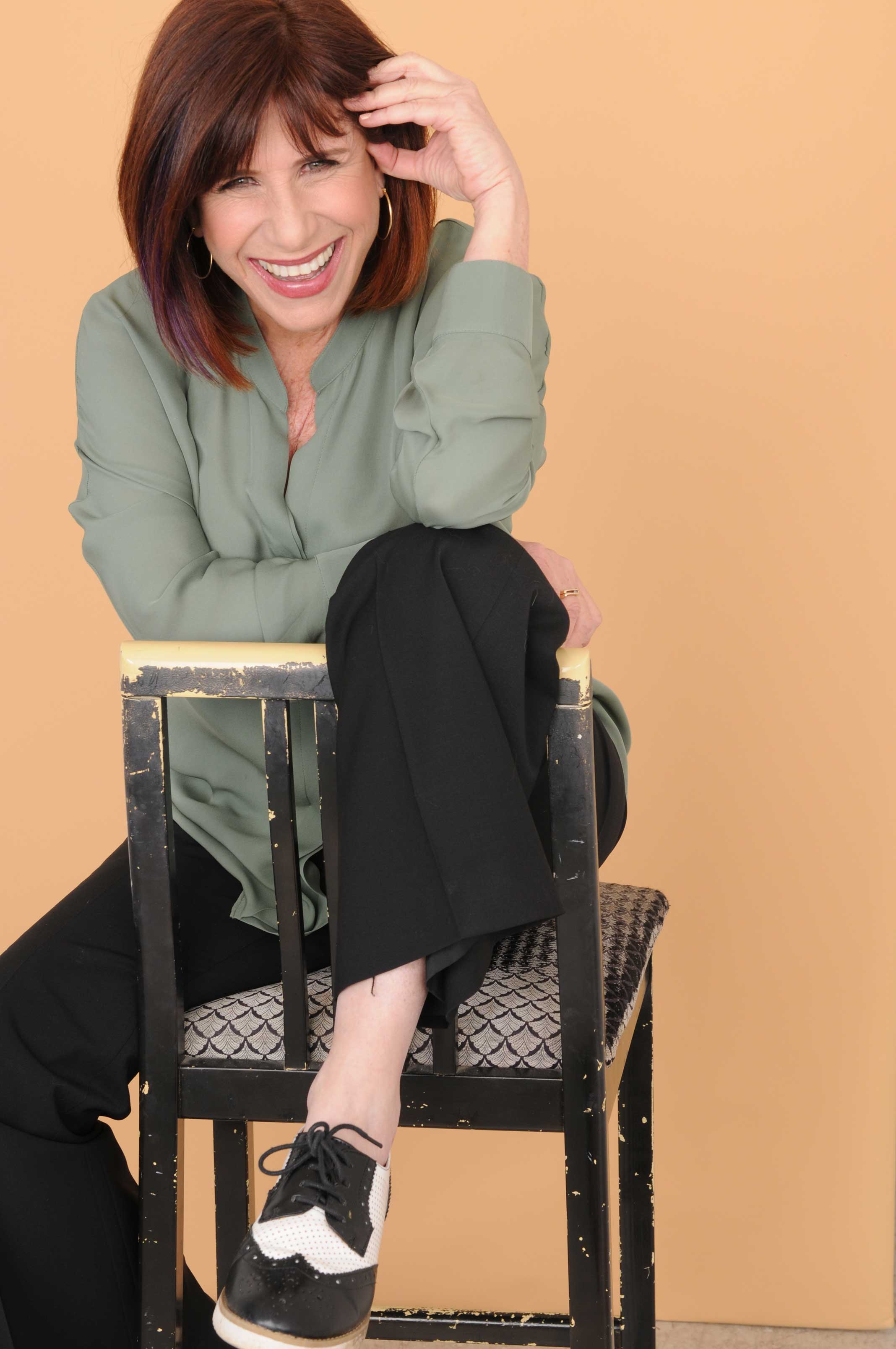 At an early age, Judy Carter learned the messes in her life made great comedy material, leading to a career as a headlining comic performing with Jerry Seinfeld, Prince, and others. Her books, Stand-up Comedy: The Book and The Comedy Bible (Simon & Schuster) were featured on Oprah, and her comedy workshops have launched the careers of today’s top talents, including Seth Rogen, Hannah Gadsby, Maz Jobrani, to name a few. A highly sought-after writer, speaker and teacher, she’s been featured in the Wall Street Journal, New York Times, and CNN. Judy lives in Venice Beach, California. 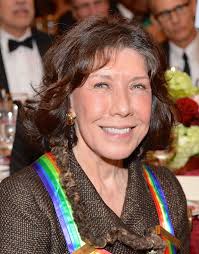 “Judy Carter helps others find their authentic persona and communicate it in a way that makes audiences laugh.” 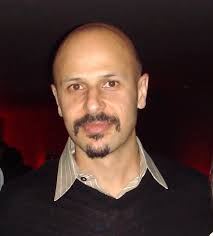 “Judy Carter’s book gave me the tools to have a successful career in stand-up comedy.” 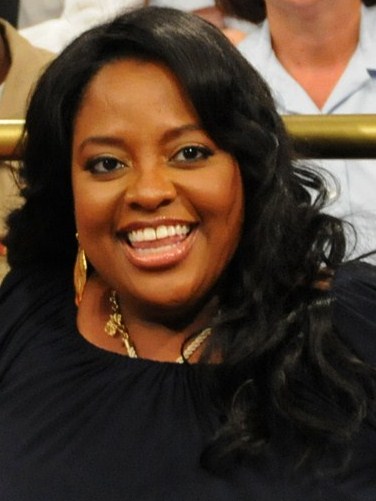 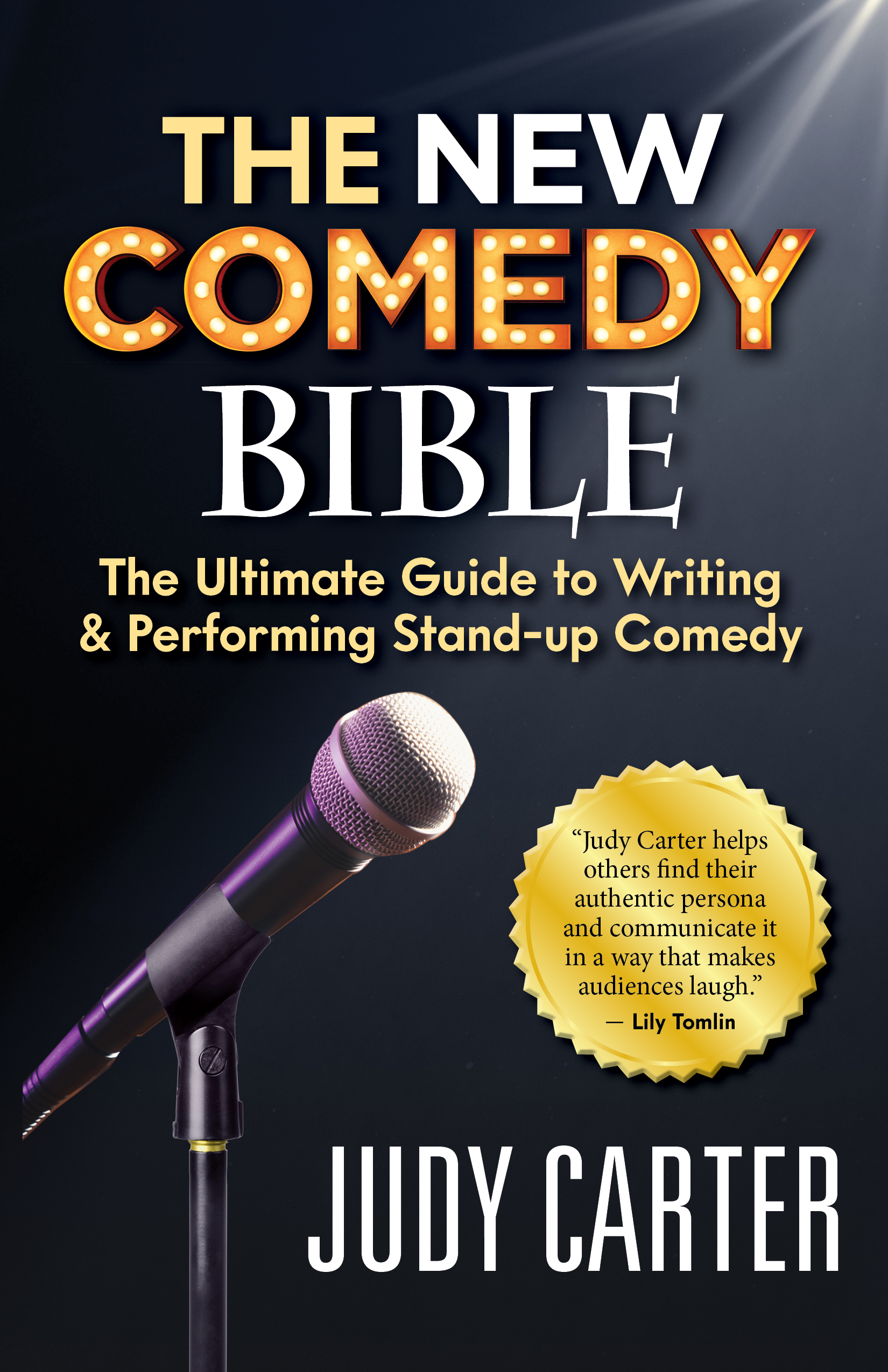 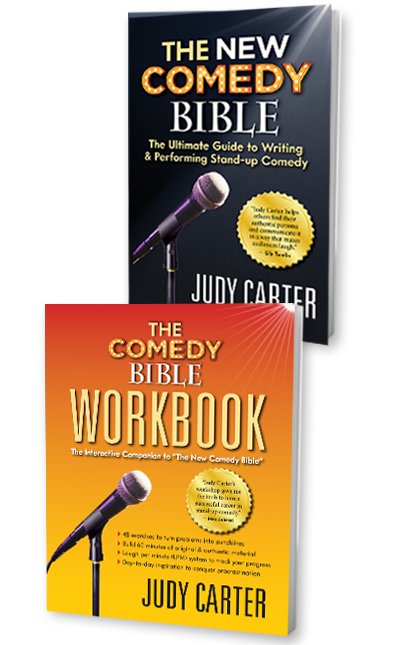 If you have already purchased The New Comedy Bible or would like to come to the workshop for free please use this link: Click Here