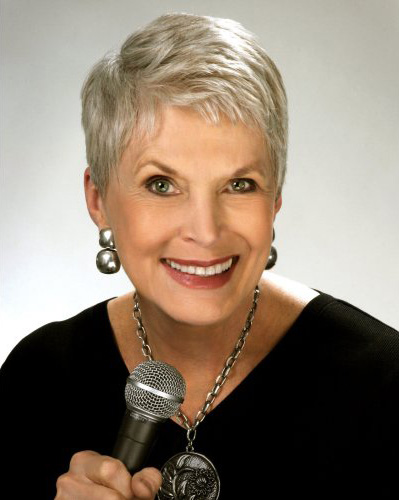 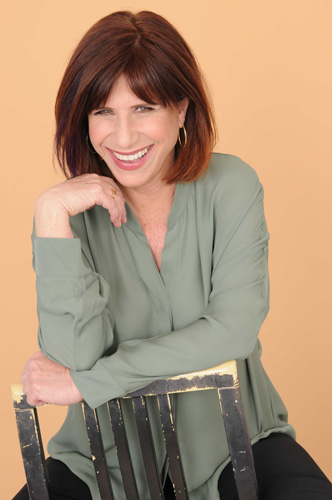 Many people feel that the comedy field is ageist and sexist so how does Jeanne Robertson who is over 70 years old fill concert halls and has more bookings than she can possibly handle? That answer will be told in a live webinar with Jeanne, revealing how funny women can make a living with clean comedy. Jeanne will be on hand to answer your questions as well as tell you about how to enter a comedy competition that has a payoff of opening for her. This is a webinar you DO NOT want to miss so have your mics on as it will be interactive.

Who is Jeanne Robertson?

Jeanne Robertson is a professional speaker who specializes in hilarious humor based on her life experiences. Speaking to thousands of people annually, she utilizes her positively funny style to illustrate that a sense of humor is much more than a laughing matter. It is a strategy for success. Jeanne has always been working and was discovered after she did a Youtube video that went viral, escalating her career from performing at corporate gigs to concert halls.

Who is Judy Carter?

At an early age, Judy Carter discovered that the messes in her life were great comedy material. Judy speaks internationally on using stories as transformational tools and her work has been featured in the Wall Street Journal as well as on NPR’s “All Things Considered” and she is also a weekly blogger for Psychology Today.

As an author, Judy doesn’t like to brag, but she did write the Bible. No joke, she’s the author of “The Comedy Bible” and her latest book,“The Message of You: Turn Your Life Story into a Speaking Career,” teaches readers how to become her competition.