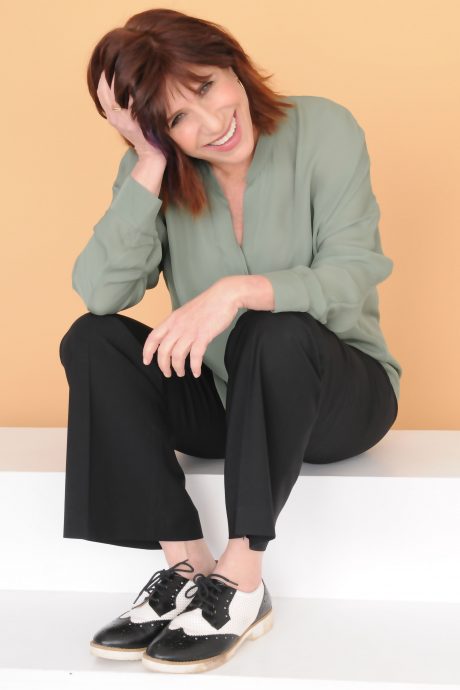 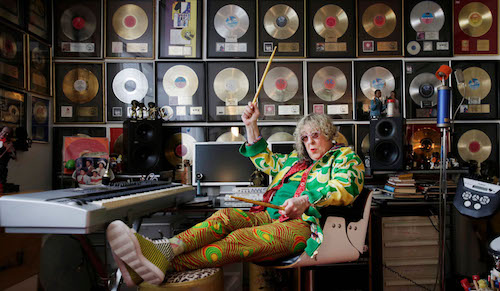 ALLEE WILLIS is a one-woman creative think-tank and multi-disciplinary artist. Inducted into the Songwriters Hall Of Fame in 2018, she’s a Grammy, Emmy, Tony and Webby award-winning and nominated songwriter, performer, artist, multimediaist, director, collector, party thrower. Willis’s songs have sold over 60,000,000 records, including Earth, Wind & Fire’s “September,” and “Boogie Wonderland,” The Pointer Sisters’ “Neutron Dance,” Pet Shop Boys with Dusty Springfield’s “What Have I Done to Deserve This?,” and the Tony and Grammy-winning Broadway musical, The Color Purple. Willis won a Grammy for Best Soundtrack for Beverly Hills Cop and was nominated for an Emmy for “I’ll Be There for You,” the Friends theme. She developed a social network as early as 1992, with Mark Cuban joining as CEO in 1993. In 1997 she was also the first artist ever to address the U.S. House of Representatives on artists’ rights in cyberspace. Willis recently completed a massive project for her hometown, Detroit, where she recorded a song she wrote for the city, “The D”, with 5000 lead singers and musicians, more people in history than have ever been on a record before. It was accompanied by a micro-documentary Willis also directed, produced, edited and animated. For the last five years, Willis, a world-renown party thrower, has turned her soirées into a series of sold-out one-women shows featuring sing-alongs to her greatest hits, stories, thrift shop auctions, and interactive party games. As a fine artist, Willis has sold over 1500 works of art. As a collector, Willis has one of the largest collections of 1950’s-1970’s Soul, Kitsch and Pop Culture artifacts in the world. www.alleewillis.com

This will be one wild webinar with ALLEE WILLIS where she will share how she found her purpose and turned it into winning a Grammy and selling over 60 MILLION records, as well as being inducted into the Songwriters Hall Of Fame. And… did I mention, she did all of this without being able to notate or read or PLAY music.

This is a multi-faceted success story that will INSPIRE YOU!

In this compelling webinar, you will learn how to: